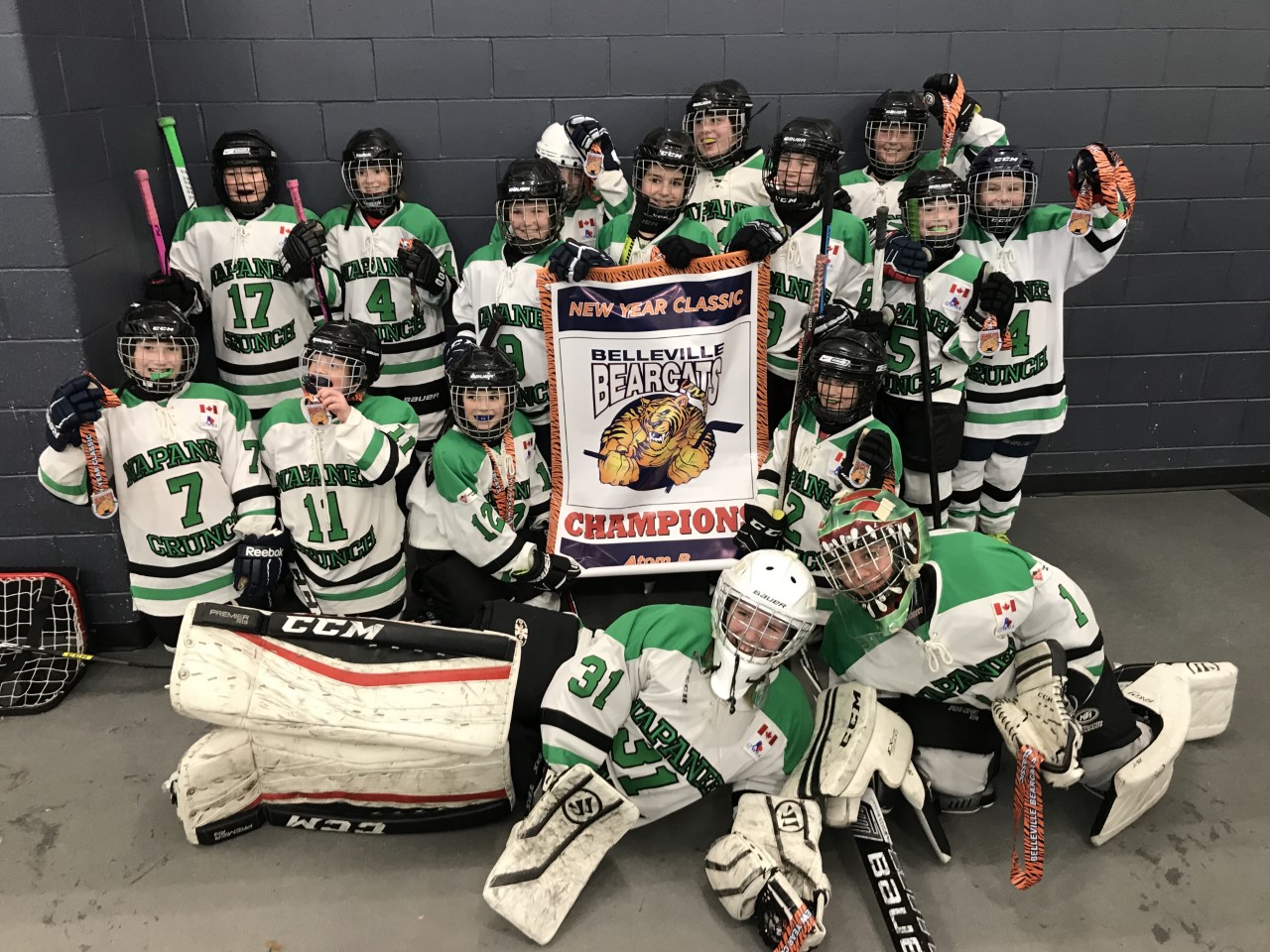 Champions of the Belleville Bearcats New Years Classic.  This is their 3rd tournament win of the season!

Game 4, 1-0 win over the Cornwall Typhoons, giving Napanee a bye to the final.  Yakowén:nare Brant earned the shutout.

The gold medal game was a tight checking game.  Napanee scored in the 2nd period.  The Typhoons responded in the 3rd to tie it up, 1-1.  Overtime would solve nothing, so the game went to a shootout.  After still being deadlocked after 3 shooters, it went so sudden death shootout.  It took another 2 shooters to put this one in the books.  Claire Clapp scored the shootout winner on a nice backhand and Logan Smith got the win in goal. 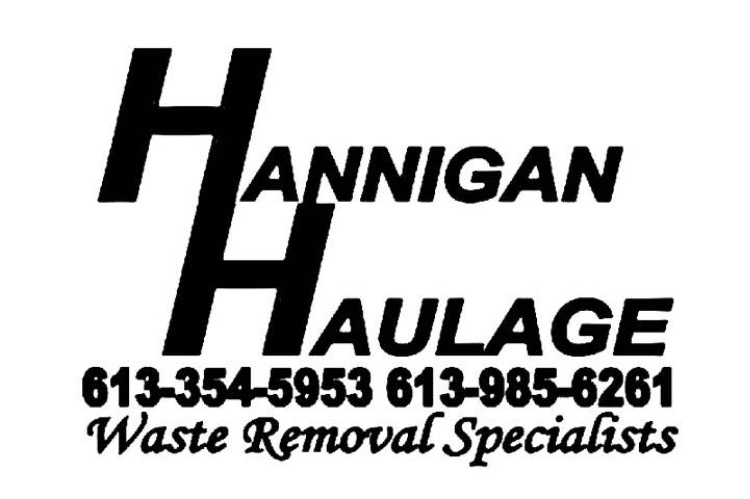 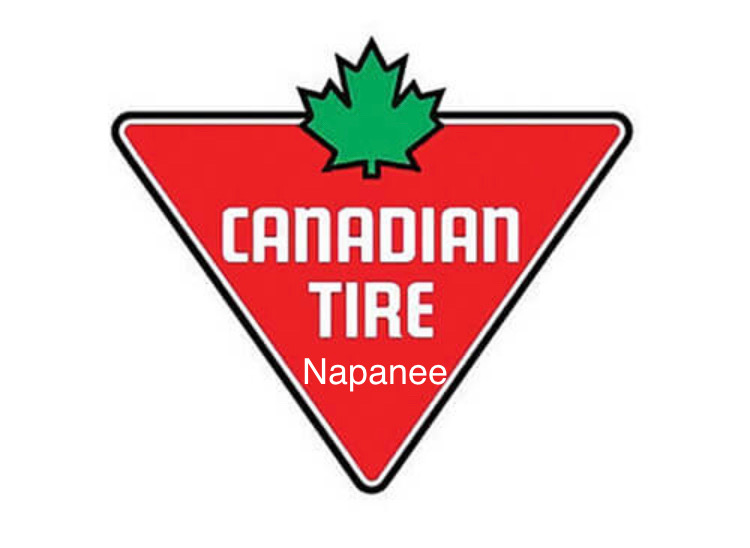 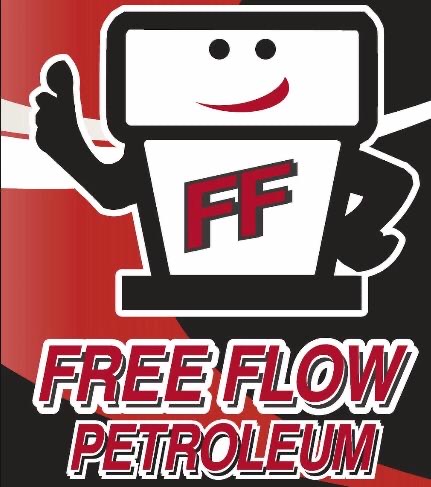 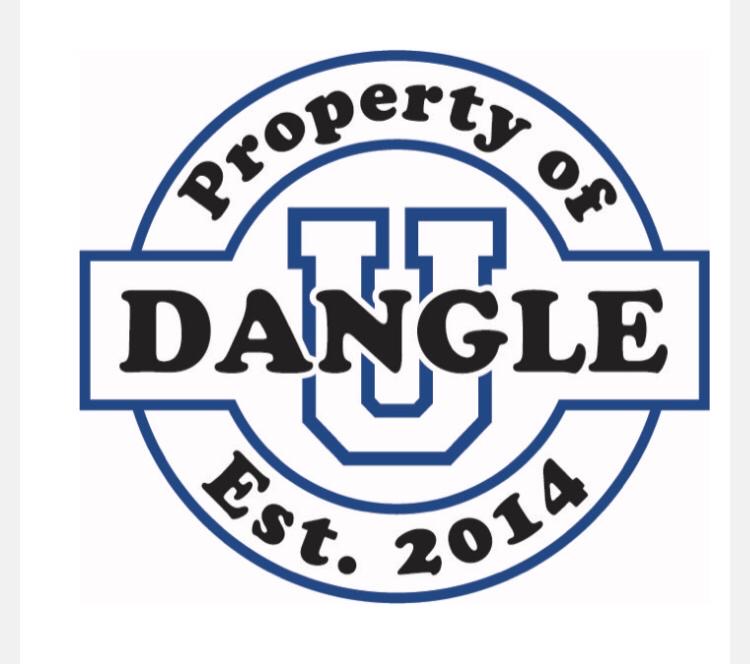